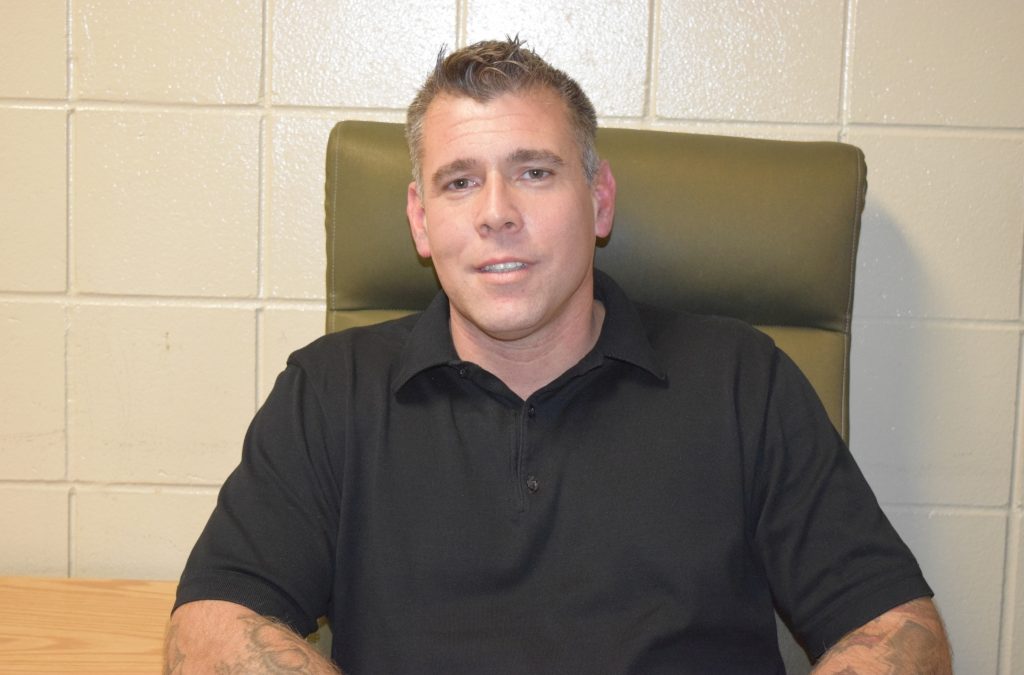 helping people rebuild their lives through a variety of time-tested and proven life-changing programs.

Learn More
Do Something

Have you ever tried to live life your own way, only to have it backfire on you? That’s what happened to Rich. Then you stepped in and gave him a fresh start!

Rich’s troubles began with unhealthy choices he made as a teenager that continued for years. He worked, had stable housing, and had steady relationships. But then he started hanging around a tough crowd, and life slowly went downhill.

“I lived a very self-destructive lifestyle,” Rich explains. “Eventually I lost my job, my housing, and my girlfriend.”
When he became homeless, he started sleeping in friend’s backyards. That was no way to live. He knew something had to change, and fast!

“I called my aunt, who had a contact at the Mission,” he explains. “She sent me a bus ticket to Minnesota so I could come to the Christ Recovery Center.”

The first night here, Rich sat in Chapel wondering if he’d made a terrible mistake. “I could have found a dozen places just like this back home,” he thought. But after a few weeks, he knew this place was different: it offered pathways to change that he needed. And he was right where he was supposed to be!

Rich had completed other recovery programs in the past. But this time, something changed.

“The Mission provided a safe place to begin getting well,” Rich says. “People around me acknowledged my painful past and assured me I would find healing.”

“I’ve had a complete change!”

Also, “I let people lead me this time,” Rich says. “I didn’t trust anyone before; I didn’t think anyone could help me. But I realized that I needed other people in my life to get me on the right path.

Rich says he couldn’t have planned how well things are working out for him, and he’s so grateful. He’s back at work in a job he loves and doing great. “Thanks to the Mission, I’ve had a complete change!” he says.

“They took in a broken, throw-away dude and gave him a chance. They showed me how to be a valuable person that others value, too. I’m not a destroyed person anymore!”