making Christ real in every phase of campers’ lives.

The name Cherith came from the name of the brook the Lord sent the prophet Elijah to for spiritual refreshment (1 Kings 17:1-6).

Minnesota Camp Cherith started in 1947 as camping program for Pioneer Girls. Camp was held in various locations, including Head of the Rapids in St. Croix Park (1957 – 1972). In 1954, the Counselor in Training program (now Camper in Leadership Training or CILT) was started. Many of our staff and camp directors through the years began their leadership training in this program.

Volunteers are the foundation of North Central Camp Cherith!  We offer many wonderful opportunities for you to be involved in a ministry that impacts campers for life as well as using your specific talents and gifts to bring glory to God. Whether you’re interested in doing a one-time project or becoming a member of a specific team – or if you want to spend a week at summer camp – we’d love to talk with you! 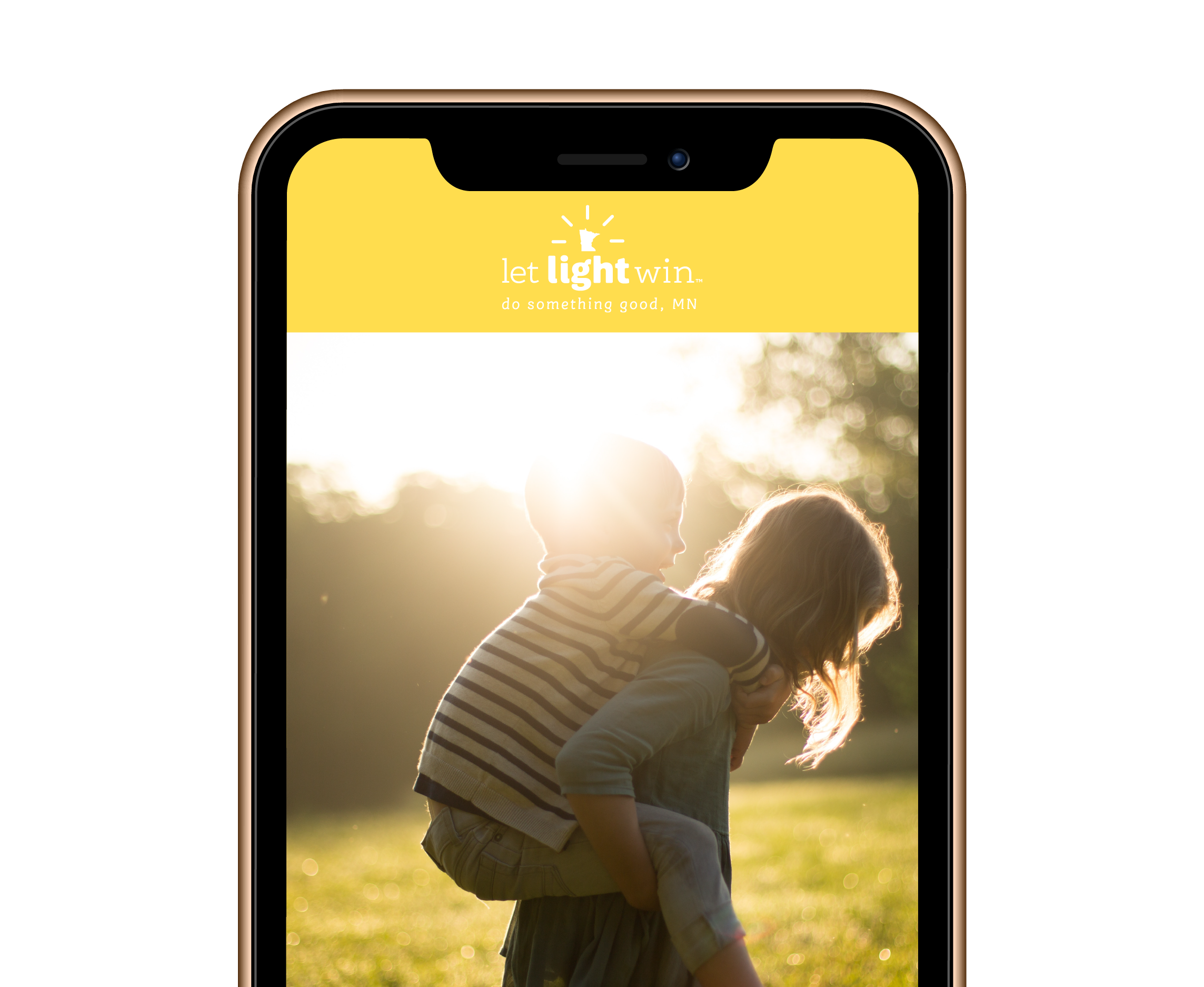